Our hands-on experience in the beverage service, entertainment and hospitality industries combined with academic research at the University of Nevada Las Vegas in Alcohol Server Interventions (and training hospitality and nightlife security personnel) provide a unique and diverse background in these industries. 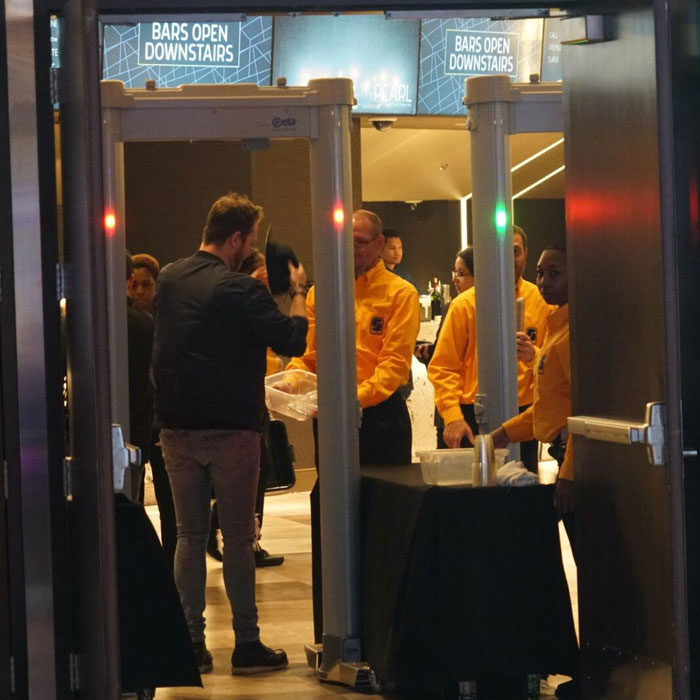 As security practitioners, we have worked and trained in many of the top tourism and entertainment locations (hotels, luxury properties, and resorts) in the United States including bars and nightclubs in Michigan, Las Vegas, and Chicago that range from 3-star properties to 5-star five-diamond luxury properties.

Hotels, bars, casinos, nightclubs, and entertainment venues are places where there are people, activities, entertainment, and many times alcohol. As a Security Expert Witness, we are frequently retained to review and opine on litigation involving incidents and activities at nightclubs and bars. 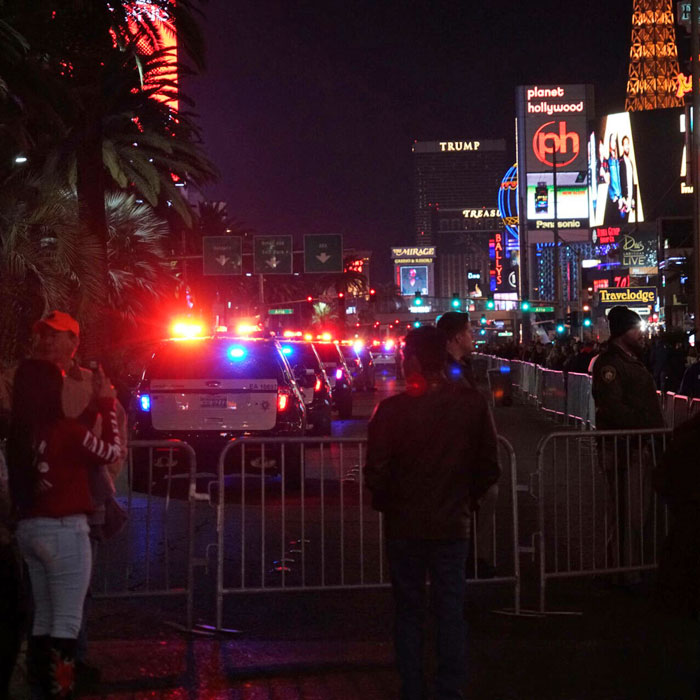 As instructors with Techniques of Alcohol Management (TAM), we are able to further train and interact with bartenders, servers, clerks, and security staff regarding concerns and issues with alcohol service from the server’s perspective as well as the training and legislative perspectives.

The Center for Problem-Oriented Policing (POP) publication “Assaults in and Around Bars, 2nd Edition” states:

The proliferation of bars in many communities has led to increases in assaults in and around the bars. While many, if not most, of these are alcohol-related, assaults also occur when neither the aggressors nor the victims have been drinking.

Issues discussed in the POP Guide are also included in the Safer Bars program develop by Kathryn Graham.

Dr. Graham states the programs goal is to prevent violence from occurring in and around alcohol service establishments and to prevent the escalation of violence should it occur.

Training programs such as Safer Bars and Techniques of Alcohol management are an excellent source for training materials for staff in bars and nightclubs.

Understanding the mindset of patrons, effects of alcohol on behavior, identifying signs of intoxication and aggression, utilizing de-escalation verbal skills, and applying server interventions to reduce conflict are all essential skills for those working with the public in an alcohol service environment.

Alcohol service and security standards vary by jurisdiction and by the type of establishment. The standard of care for a small neighborhood bar may differ significantly from a mega nightclub in the same jurisdiction. Two nightclubs in different jurisdictions may also have significantly different standards of alcohol service and security. There are numerous variables in determining the standard of care for an establishment and to determine if the venue operator met or exceeded those standards.