Scott is firearm Instructor based in Nevada. 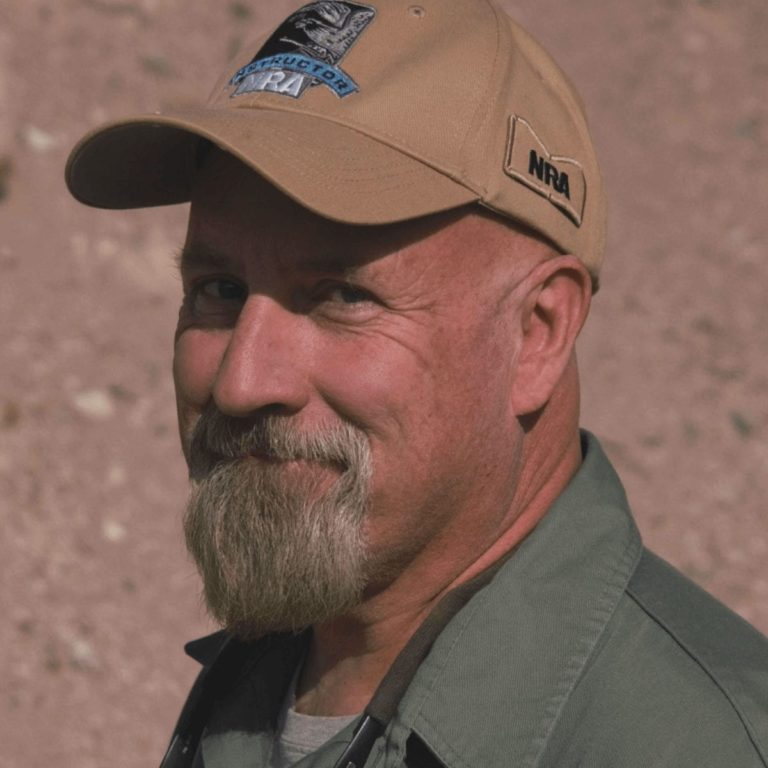 He is the Chief of Training for the Boulder Rifle and Pistol Club in Boulder City, Nevada where he has volunteered as an instructor since 1995.

Scott has been a firearms instructor since 1988, teaching both Police Officers and civilians. He has attended numerous firearms classes offered by Nevada POST, Gunsight, Thunder Ranch, Defense Tactics International and the Yavapai Firearms Academy.

Scott has instructed several Nevada POST Police Academy and Rangemaster schools and has been a Nevada CCW instructor since 1995.

He holds NRA certifications for Chief Range Safety Officer (CRSO), handgun, personal protection inside and outside the home.

Scott has a BS degree from the University of North Dakota in Criminal Justice and has been an armorer for the following weapons systems; Glock, Sig Sauer, Springfield XD, Remington 870, H&K USP and MP 5, and the  Colt AR 15/M 16 sys