Dennis Fivecoat is a retired US Army physician assistant with a wide variety of functional background and experience. He has seen service in eight different countries encompassing desert, jungle, snow, and maritime missions. His past responsibilities range from combat in SW Asia to hospital duties as an ICU nurse in South Carolina. He has responded during national hurricane relief efforts and somewhat smaller Defense Support to Civil Authority (DSCA) missions.

As a paratrooper in the 82nd Airborne Division, Mr. Fivecoat participated in Operation Desert Shield / Desert Storm. Later, he also participated in the relief and stabilization efforts after Hurricane Andrew in August 1992. In March of 1994, Dennis participated in response to the Pope AFB plane crash incident. In 2003, Mr. Fivecoat became a “plank owner” in the newly created US Northern Command (NORTHCOM) where he represented FEMA regions VI & VII (encompassing 9 US states). 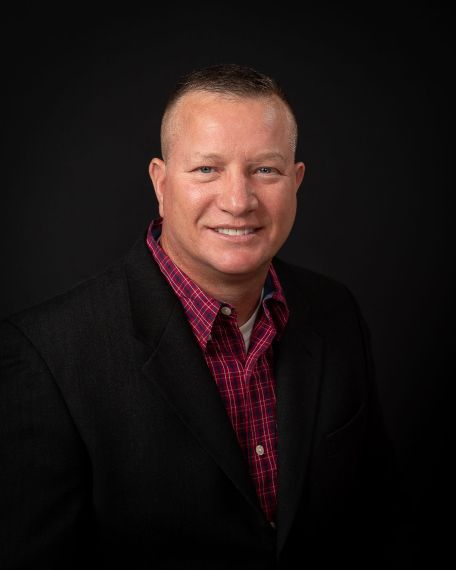 During the response to Hurricane Katrina in October 2005, Mr. Fivecoat supervised the preparation of soldiers deploying to Louisiana. This included immunizations and other medical readiness issues, distribution of first aid kits & medical supplies, last minute training for the mission, and current intelligence briefings for key leaders and deploying troops.

In February 2008, as the physician assistant for an active duty National Guard Terrorism Response Team, he responded to the ricin incident in Las Vegas, NV. Mr. Fivecoat served as the on-scene medical coordinator and liaison to the Las Vegas Metropolitan Police Department (LVMPD), the Federal Bureau of Investigation (FBI), and the Centers for Disease Control (CDC). Mr. Fivecoat has also served in numerous exercises and real-world missions in support of first responders to include the FBI and the US Secret Service.

In 2009, Dennis was the senior medical officer for the Nevada National Guard during the H1N1 (Swine Flu) pandemic in the United States. Mr. Fivecoat also served as the senior medical advisor to the state emergency management staff. While doing so, he supervised training and other preparations for response support. This included conducting and participating in daily briefings at the state level.

Dennis Fivecoat retired from the US Army in 2010 and began private consulting on terrorism, DSCA, and force protection issues. In October 2014, Dennis participated in the response to the Ebola virus exposure of several health care workers in Dallas, TX. This included several level A and level B entries to a potentially contaminated area. Due to this intervention, investigative data was obtained and remediation of potentially contaminated materials was conducted. This directly resulted in the prevention of contamination and the return of public confidence.

Dennis Fivecoat has earned a Bachelor of Science Degree in Physician Assistant Studies from the University of Texas, Health Science Center, San Antonio, and a Master of Physician Assistant Studies from the University of Nebraska Medical Center. He also has completed a Master of Arts Degree in Legal Studies from Texas State University. Dennis is an internationally certified Hazardous Materials Technician who has participated in stimulant and live agent training with numerous chemical, biological, and radiological weapons.

Mr. Dennis Fivecoat has participated in training with all branches of US military service, various special operations forces, the US Coast Guard, and numerous alphabet agencies. He is a frequently invited guest speaker and instructor for WMD/CBRNE, hazardous materials, and tactical/austere medicine. He is also a very active firearm and defensive tactics instructor with numerous nationally recognized instructor certifications.